Photographers & Videographers in
St. Catharines, ON

We specialize in conceiving original ideas, capturing beautiful imagery, and creating an enduring product for you or your audience.

We are professionals at keeping your audience Captivated! 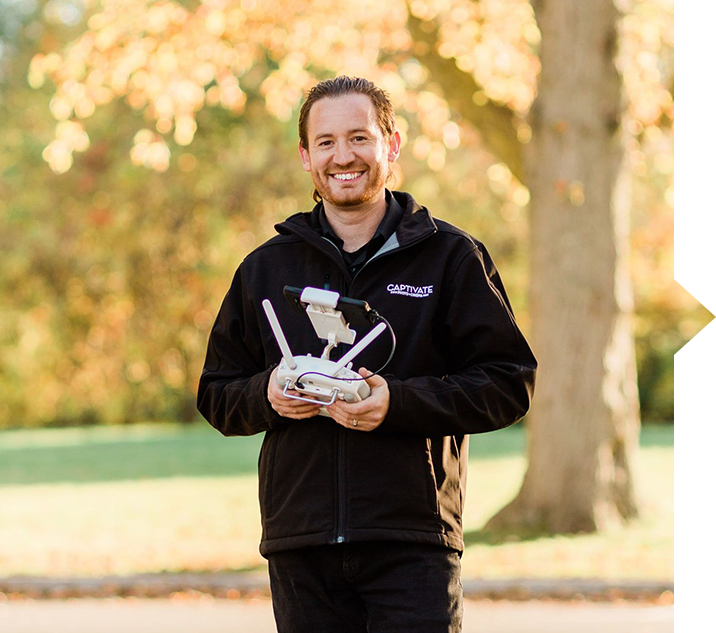 My name is Adam Stephenson and I am the proud owner of Captivate.

I’ve spent 25 years making movies, writing scripts and filming both created and candid scenes. My trick for success has been surrounding myself with talented and like-minded people.

GET IN TOUCH WITH CAPTIVATE PHOTO+CINEMA 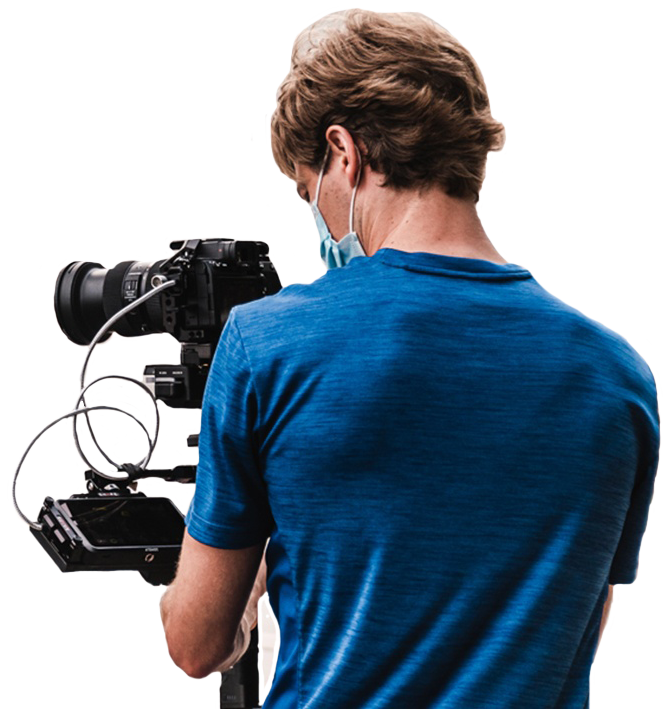